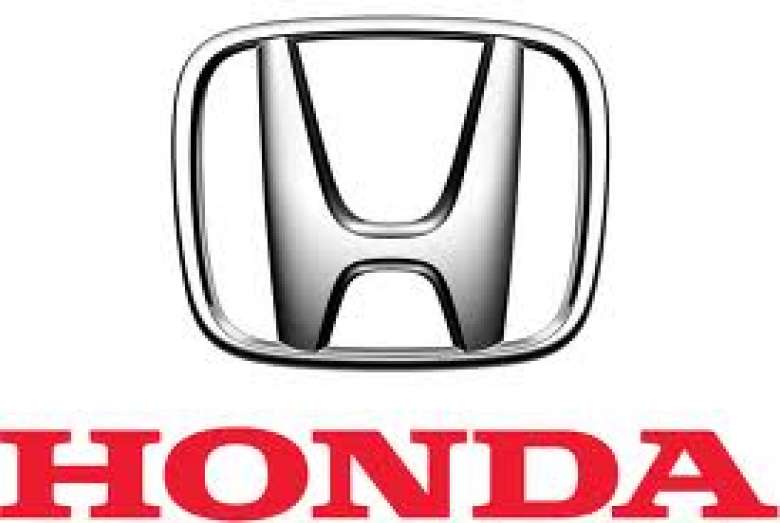 On December 12, Honda recalled 800,000 vehicles over issues with the parking brake that could leave the car rolling downhill at an inopportune moment. Now the manufacturer is being forced to recall 835,000 more vehicles, this time due to an issue with the airbags. Both recalls involve the Honda Odyssey minivan and Honda Pilot.

The airbags are at risk for deployment due to missing rivets that are designed to keep the airbag’s cover in place. Without them rivets, the airbag could deploy randomly while the car is being driven, possibly harming the driver and causing a car wreck. Although the issue is present, no accidents or injuries caused by the issue have been reported.

This comes after a series of recalls the manufacturer had to issue throughout 2012, with the number of vehicles recalled totaling 3.9 million. In addition to the 800,000 vehicle recall last month, Honda also issued an 820,000 vehicle recall in March due to issues with headlight wiring that could prove dangerous.