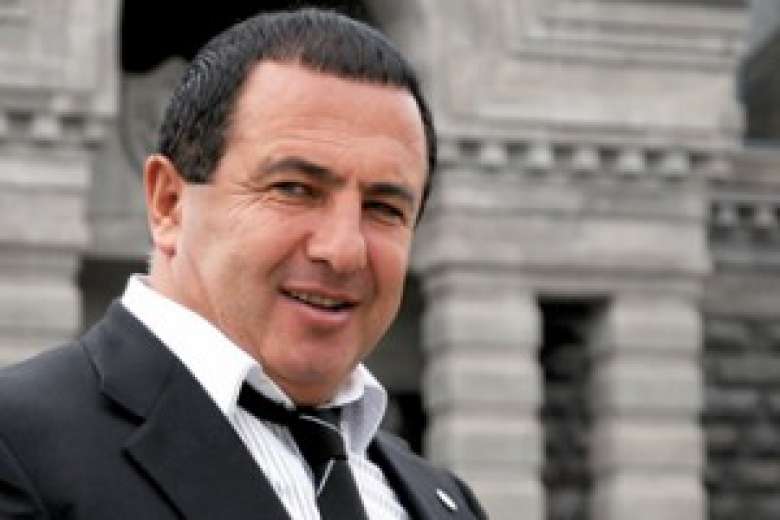 "168 Zham" newspaper reports that more probably after presidential elections the Prosperous Armenia party will enter the political coalition but it will happen not in previous format but in a more "civilized" way.

According to the newspaper's sources, PAP will receive not ministerial portfolios but the position of Yerevan Mayor.

In political sense the PAP cannot make part of the coalition as it soes not back presidential candidate Serzh Sargsyan but it can win in the elections of Council of Elders in Yerevan. If PAP wins the Council of Elders elections, it will also receive the position of Mayor of Gyumri, Ijevan, Sisian and Abovyan, which is a bigger political influence than half of the cabinet positions.

As a result, it will turn out that the majority of the citizens of RA will live in the communities that are led by PAP-member mayors.

This scenario is being discussed at PAP, where they do not rule out that the party chairman, Gagik Tsarukyan, could head the PAP voting list in the Yerevan Council of Elders election.

Tsarukyan succeeded impossible in a month

Gagik Tsarukyan: "I am one of you. Your trouble and problems are mine,too." (video)

Gagik Tsarukyan: "PAP can not be an opposition."
Հետևե՛ք