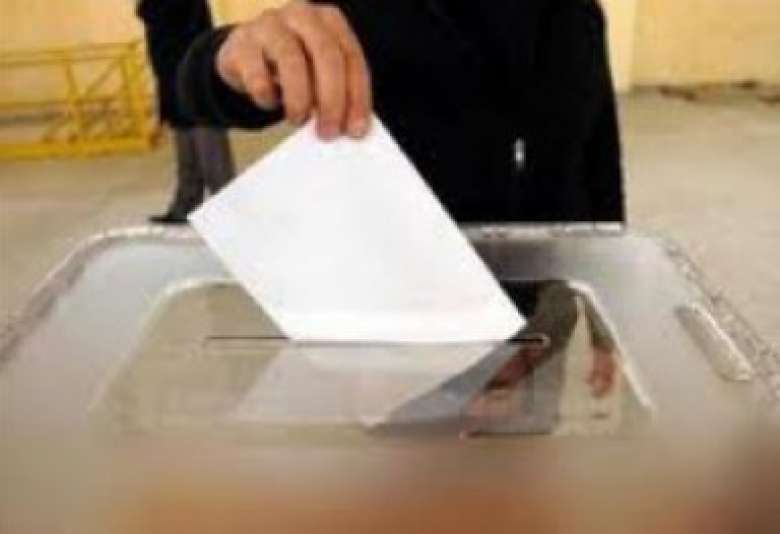 In one of the poll stations of Noyemberyan Tavush region while counting ballots the Chairman and Secretary, raising the next ballot, not to waste time, announced only the name of the presidential candidate in favor of whom the voter had voted, the newspaper "Aravot" reports. And in the case of the ballot with a note in favor of Raffi Hovannisyan, they read not the candidate's name, but said "Barev" (hello), as in the pre-election period, Raffi Hovannisyan greeted people, shaking hands with them.

Putin, Obama, Hollande and many other heads of states congratulate Serzh Sargsyan