Olympic champion to be appointed as Governor of Shirak region 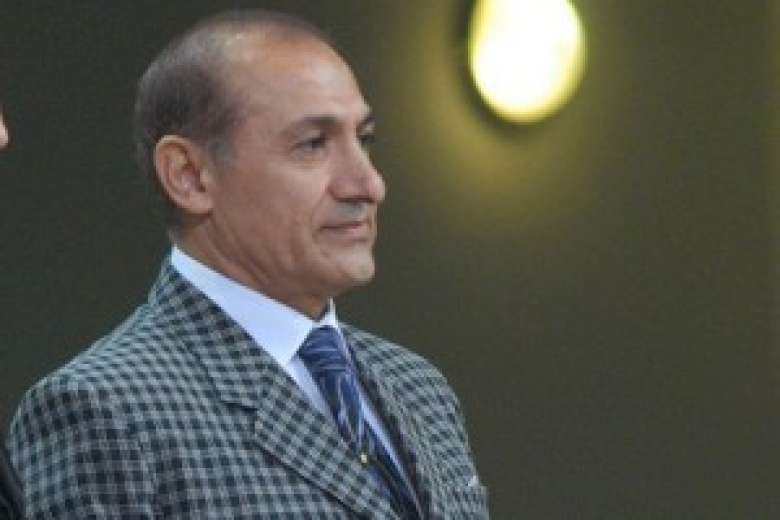 Informed sources of 168.am, standing close to the presidential residence, say that there is decision to appoint the Governor of Shirak region Olympic champion, now adviser to President Serzh Sargsyan Yuri Vardanyan.

Vardanyan, as you know, is from Gyumri and enjoys a great reputation in his native city. To note, that if Yuri Vardanyan will actually be appointed Governor of Shirak region, he will be the first Governor of Gyumri since 1996.

In 1996, when Armenia was in a new system of regional management and as a result of previous districts s were formed regions, Ararat Gomtsyan was appointed the Governor of Shirak, who is called franc in Gyumri. Gomtsyan was the first secretary of the district center of Ghukasyan.

After Gomtsyan the Governor was appointed the former Minister of Urban Pirumyan Felix, a native from Karabakh. Member of the ARF Romik Manukyan replaced him later. He was also considered a foreigner, because, as he was from Artik. Lida Nanyan replaced Manukyan, the latter came from Shahumyan.

Incumbent Governor Ashot Giziryan, who immediately after the presidential election, presented his resignation, is also from Artik. The news of the appointment of the Governor Yuri Vardanyan pleased Gyumri residents who believe that the Governor will finally become their relative person.