"168 Hours": Ara Abrahamian has nothing to do with Raffi Hovannisian's visit to Moscow 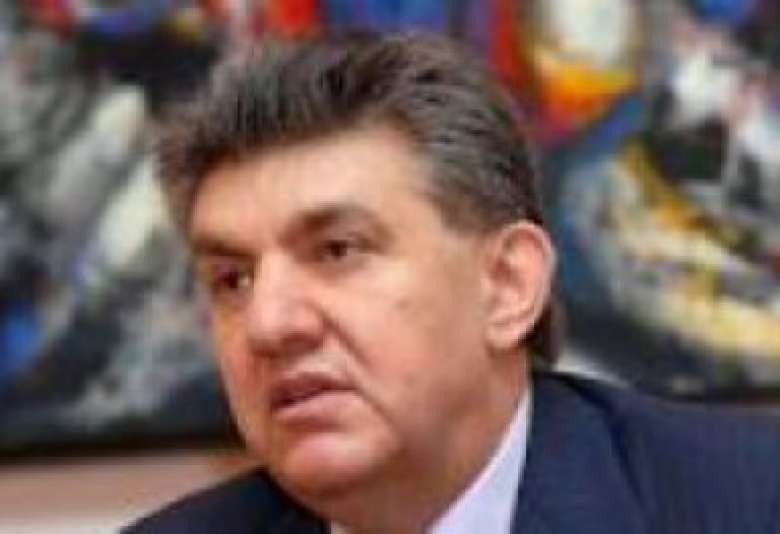 "I know nothing, I did not organize anything. A few days ago I was in Yerevan, attended the inauguration ceremony of the President of Armenia Serzh Sargsyan. Now I'm in Paris", yesterday in an interview with "168 Hours" the chairman of the Union of Armenians of Russia Ara Abrahamyan said, referring to the information that he played a major role in the organization of meeting and the leader of "Heritage" party Raffi Hovhannisyan's visit to Moscow.

Simultaneously Ara Abrahamyan said that organized rallies by Raffi Hovannisian also had a positive side. They showed the authorities that the country has serious problems that must be addressed. "The country needs major changes, people live in very difficult conditions," Ara Abrahamyan said.