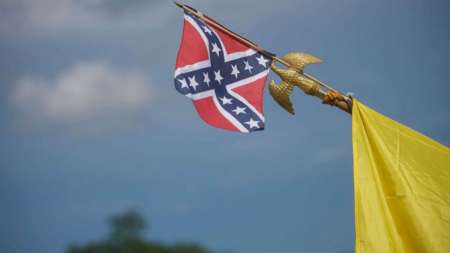 On Wednesday, HBO announced a new show called "Confederate" from the showrunners who brought the global smash hit "Game of Thrones."

But this new fictional tale focuses on an alternate version of American history in which the South successfully seceded from the Union and slavery still existed.

"CONFEDERATE chronicles the events leading to the Third American Civil War. The series takes place in an alternate timeline, where the southern states have successfully seceded from the Union, giving rise to a nation in which slavery remains legal and has evolved into a modern institution," a release from HBO on Medium states.