Keep Confederate statues, but tell the other side of the story? Richmond tries — with mixed results. 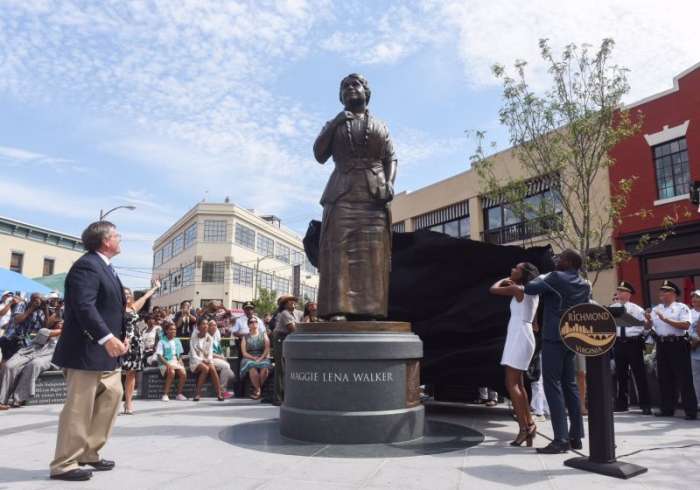 As the battle over removing Confederate monuments rages across the country in the wake of the white supremacist rally in Charlottesville, Va., there is increasing talk of a compromise: to leave them up, but also build new statues honoring a more diverse set of heroes.

“I can’t help but think that rather than pulling down monuments, as some want to do, rather than tearing down monuments that have graced our cities all across this country for years, we ought to be building more monuments,” Vice President Mike Pence said this week on Fox News. “We ought to be celebrating the men and women who have helped our nation move toward a more perfect union and tell the whole story of America.”

And from the other party, Sen. Tim Kaine, D-Va., said the debate over memorializing the Confederacy isn’t just about “subtraction” of offending statues — though he does want them removed from the U.S. Capitol. “Let’s also talk about whose stories haven’t been told,” Kaine said. He recommended Virginia switch out its Robert E. Lee statue in the Capitol for one of Pocahontas.