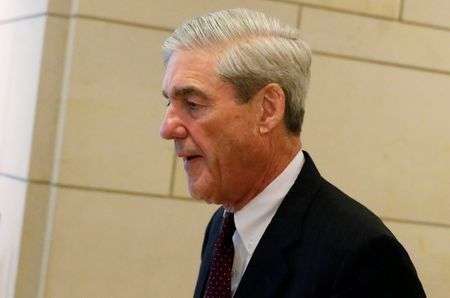 Citing unnamed people familiar with the matter, Politico reported Mueller's team, which is investigating possible collusion between Trump's campaign and Russia, and Schneiderman's aides have shared evidence and talked frequently about a potential case in recent weeks.

The cooperation "could potentially provide Mueller with additional leverage to get Manafort to cooperate in the larger investigation into Trump’s campaign, as Trump does not have pardon power over state crimes," Politico reported.

CNN reported on Tuesday that Mueller had issued subpoenas to an attorney who formerly represented Manafort and to a Manafort spokesman.

Manafort's Virginia apartment was raided by agents with the Federal Bureau of Investigation last month. The longtime political consultant and lobbyist is being investigated for possible money laundering and has been targeted as someone who might testify against former colleagues, two people familiar with Mueller's work have said.