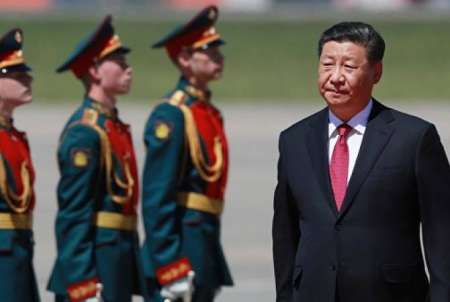 Chinese President Xi Jinping has arrived in the Russian capital for a state visit, reports TASS.

On Wednesday, Xi Jinping is due to hold talks with Russian President Vladimir Putin. Shortly after their talks in the Kremlin, the leaders will attend the official ceremony of handing over two Chinese giant pandas to the Moscow Zoo.

In the afternoon, Putin and Xi Jinping are due to attend a concert in the Bolshoi Theater on occasion of the 70th anniversary of establishing diplomatic relations.

On June 6-7, the Chinese leader will continue his program in St. Petersburg, where he will become a key guest at the St. Petersburg International Economic Forum.