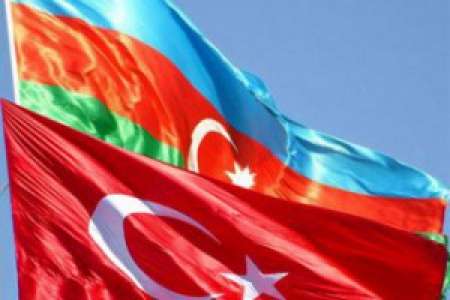 Spokesman for the Foreign ministry of Azerbaijan Elman Abdullayev thanked Turkey for the support in the cancellation of Van-Yerevan flight planned for 3 April.

1news.az reports citing Ihlas agency, Abdullayev noted that official Baku 'has witnessed Ankara's support' saying there were some discontents with the operation of this air flight in Azerbaijan.

"This air flight was to be operated by a private company but political and economic components proved inexpediency of these flights", the diplomat said noting that Azerbaijan always felt Ankara's support.

Abdullayev added that Armenia is a country which occupied part of Azerbaijani lands.

"In such issue the strategic partner of Azerbaijan-Turkey plays a very important role. Ankara's pressure on Yerevan is important. We always felt Turkey's support and are thankful to it", he said.