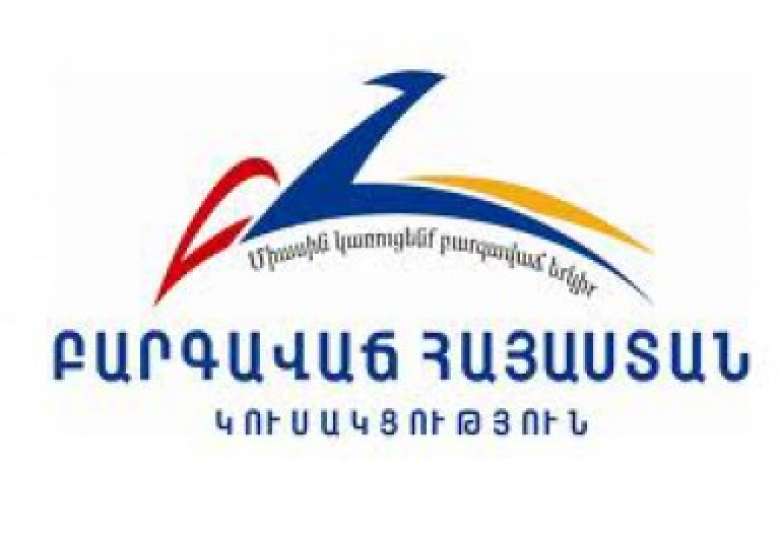 Details in Today's issue of the newspaper "Zhoghovurd."

"Zhoghovurd": Award of 20-25 thousand dollars to members of RPA
Հետևե՛ք