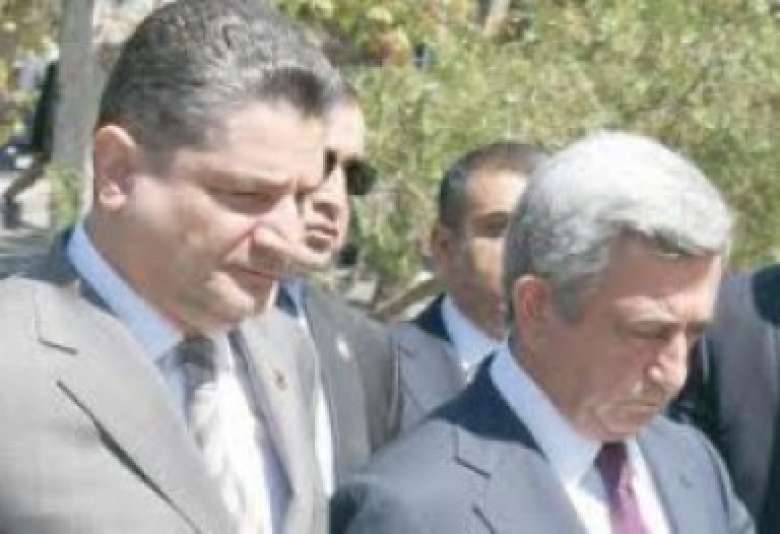 RA Prime Minister Tigran Sargsyan last night decided the most important question for Serzh Sargsyan: rmavir residents promised do not close the highway leading to Sardarapat until May 28, not to disturb him. Thus, the right of Serzh Sargsyan's free movement is not restricted. In all probability, this was the most important task of the Prime Minister, so last night, he with Deputy Prime Minister Armen Gevorgyan, Minister of Agriculture Sergo Karapetyan, President of the Central Bank Arthur Javadyan hurried to Armavir region of Armenia to meet with villagers affected by hail and 46 community leaders.

Of course, members of the executive promised to freeze farm loans for a year, to free from the other payable, to help extremely poor, but many villagers in an interview with the newspaper "Zhoghovurd" told that they had other loans, debts in different stores, which took with the the hope that they would extinguish after the harvest. These questions remain unanswered.