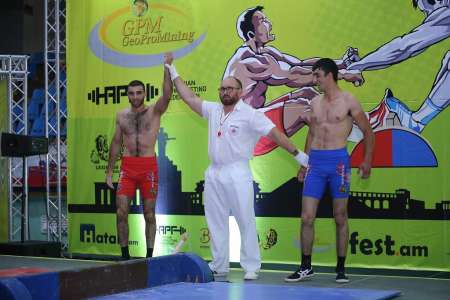 GeoProMining, a diversified international group of mining companies (GPM or “Company”), was the general sponsor of the ninth Armenian mas-wrestling (a kind of combat in which two athletes compete in dragging the stick to their side) championship, which was held in Yerevan on June 15 and 16 in the sports complex "Dynamo".

In 2015  Mas-Wrestling World Cup and the European Championship were held in Armenia, where  the Armenian national team took the second place in the team competition among 37 countries, leaving behind the national teams of the USA, Ukraine, Georgia, Poland and Germany. Karen Martirosyan won the championship in the weight category of up to 70kg, becoming the winner of the World Cup.

“The Armenian team formed by the result of the recent championship will take part in the next World Cup championship. About 80 athletes took part in this championship, and they all had passed a tough selection by category. In addition, for the first time we held a professional armfight among athletes with disabilities”,-said President of the Armenian Mas-Wrestling Federation Artavazd Nalbandyan.

“The promotion of sports events in Armenia has become a landmark for GeoProMining Company. We support the Mas-Wrestling Federation in Armenia and Russia and the high performance of Armenian athletes in the international tournaments is doubly enjoyable for us.

Mas-wrestling is a relatively new sport, which is gaining increasing popularity in the international arena from year to year. I am sure that the development of mas-wrestling in Armenia will not only contribute to a healthy lifestyle of the citizens, but also promote the image of the country among the international sports community, ” said the President of GeoProMining Roman Khudoliy. 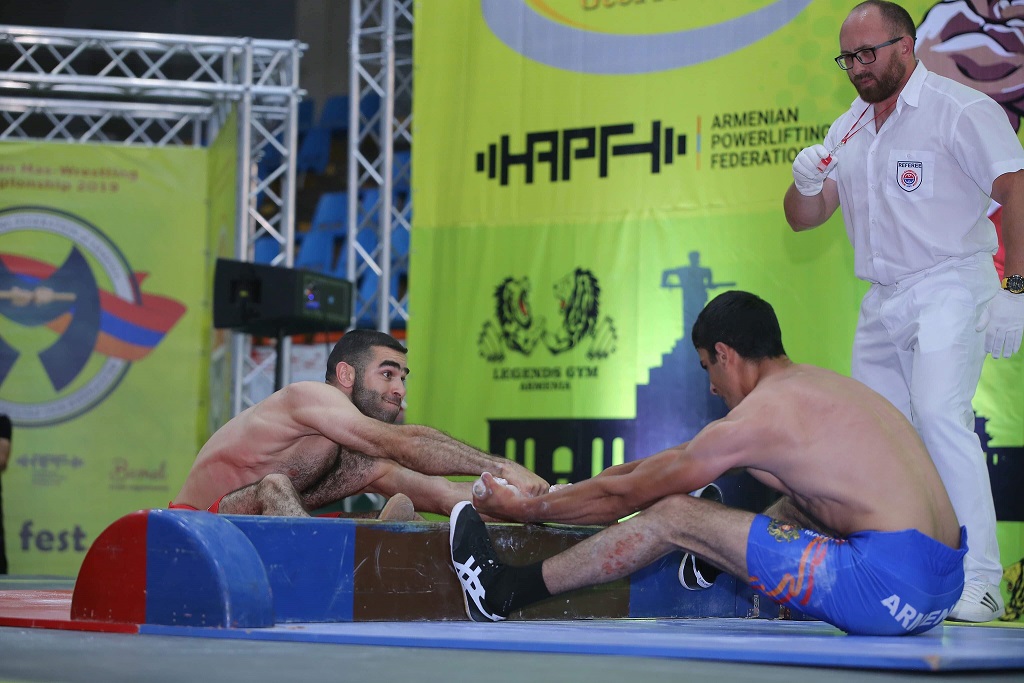 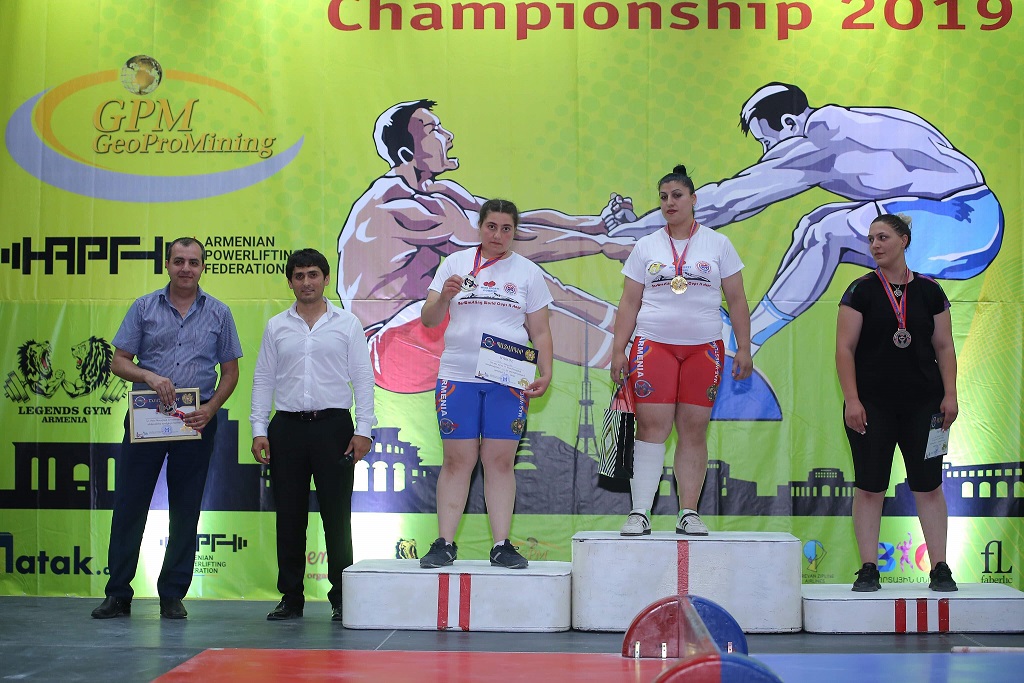 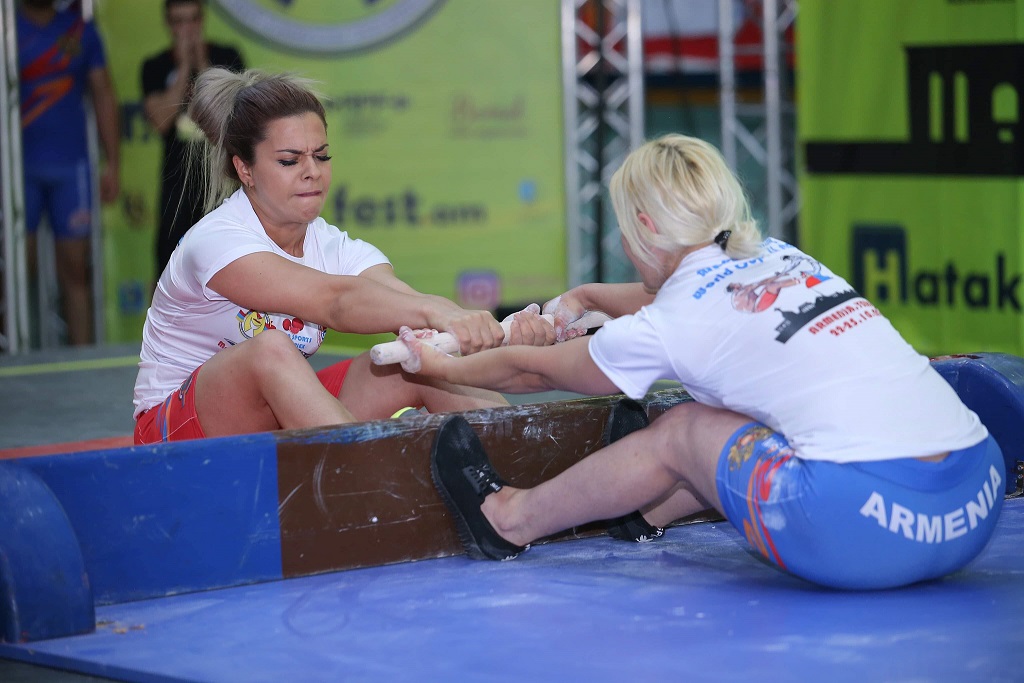 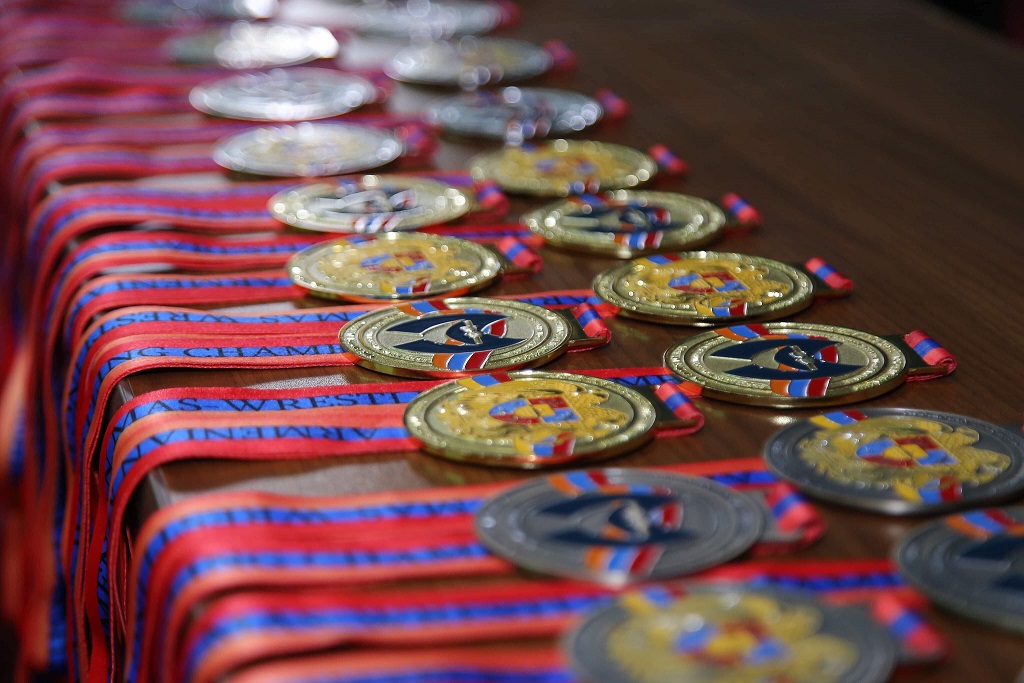 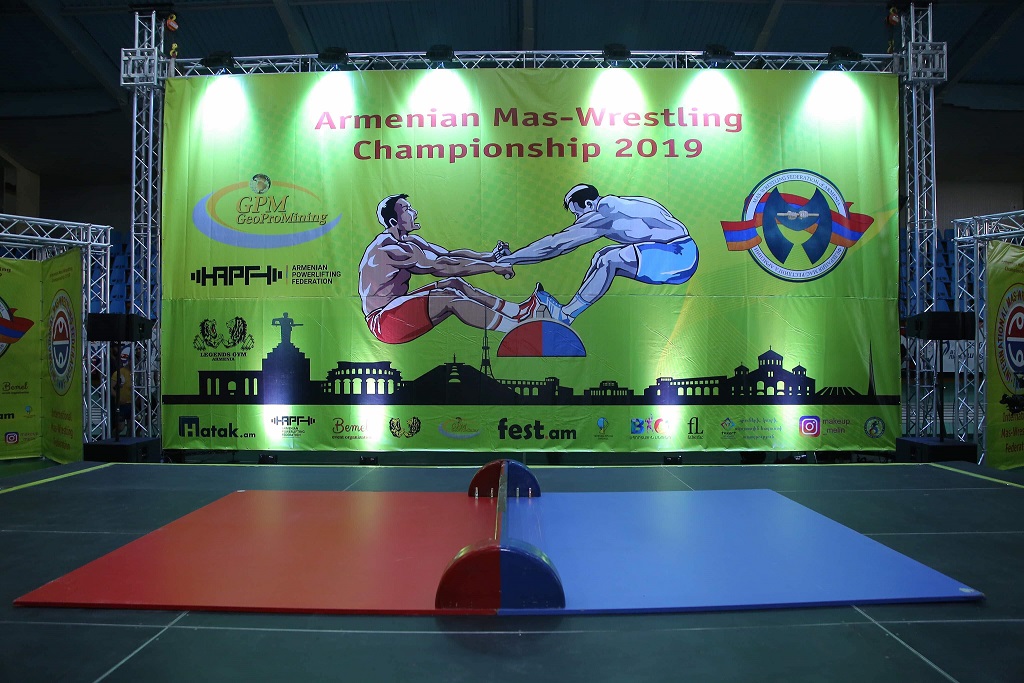