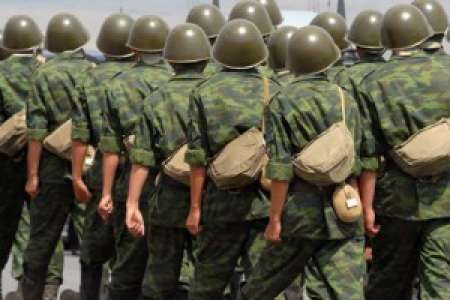 The Ministry of Defense with deep sorrow informs that on 17.01.2013 at 05:30 with a diagnosis of cardiopulmonary failure at the Central Clinical Military Hospital the soldier of urgent military unit N of Defense Minister, Armenak Mkrtchyan died.

The Defense Ministry of Inquiry on the second part of the 372nd article of the Criminal Code (neglect of the service, which resulted in severe consequences) took a criminal case. The case is under investigation.

The Armenian Defense Ministry shares the grief of bereavement and expresses its condolences to Armenak Mkrtchyan's family, friends and colleagues.