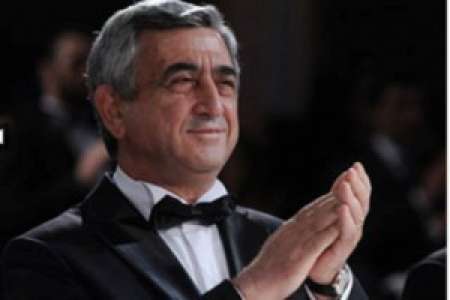 Political scientist Suren Surenyants posted a record on his Facebook page, which says:

"I bet that tomorrow Raffi Hovannisian will not swear. He will not take on this responsibility. The oath will bring "New Armenia", although this name was not on the ballot. That is, it turns out that in the Sport and Concert Complex one particular person will take over the presidency, and Liberty Square will be proclaimed a New Armenia. And Serzh can say that he is the President of the New Armenia."